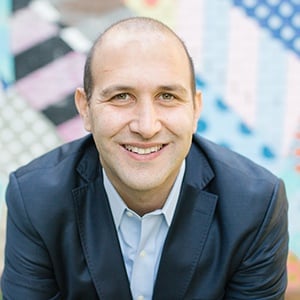 Fadi Seikaly
Twitter
February 27, 2018 Fadi is the Marketing Director at The Destination Sales & Marketing Group. He avidly consumes podcasts during his Metro commute. Car free for almost 10 years, he enjoys running outside and biking around Pentagon City and Crystal City during his free time.
SHARE
Facebook Twitter LinkedIn
ATP Takeaway: Rush hour tolls may impact your daily commute. Learn how to how to plan for dynamic tolling and how to better understand the average I-66 toll cost.

With the new dynamic tolls on I-66, a lot of commuters have been asking about the average price of a commute. We’ve taken a deeper dive into the reported numbers from Virginia Department of Transportation (VDOT) in order to give you a better picture. 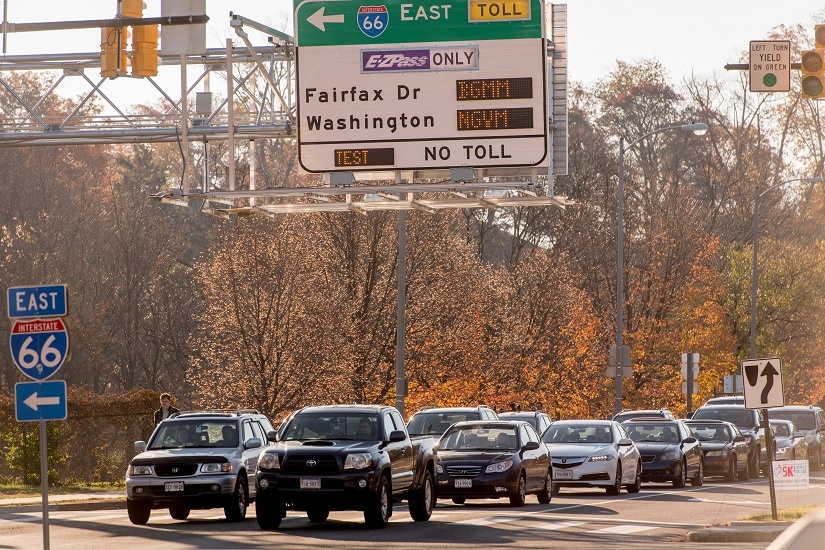 Dynamic Tolls on I-66

Since December 4, solo commuters traveling along I-66 have been charged a toll for eastbound travel from 5:30 to 9:30 a.m. and westbound travel from 3:00 to 7:00 p.m. The toll amounts are dynamically based on the volume of cars on the road. This method of tolling increases the average commute speed and aims to reduce congestion on the interstate.

At this point, the conversation has centered on the high toll amounts commuters are paying to access the I-66 Express Lanes during peak travel times. VDOT released actual numbers for January 2018 toll performance on I-66.

Cost of the commute

During the first four days of tolls being active, there were a nominal number of solo drivers that paid above average prices for their travel along the I-66 Express Lanes. VDOT released the following data to shed light on the drivers who had to pay the highest amounts:

These two toll amounts were paid by a small percentage of drivers commuting along I-66. The total number of vehicle trips on I-66 during the two times was 28,021, meaning only 0.24% of vehicles paid at or above the $34.50 toll amount.

What about the least amount solo drivers had to pay? On December 4 and December 5, there was additional data on the number of vehicles and the toll amounts:

More importantly, the numbers show that 43% of all vehicles were carpools traveling with an E-ZPass Flex, which meant their commute was free.

Although a very small number of vehicles paid a toll price of over $40, on average commuters have been paying a much lower toll price - more importantly, as a result, traffic flow is better for all commuters.

Adjusting to change is tricky, but we are here to help. Visit Commute66.com to learn more, and stay up to date on all the latest developments.