How I-395 Tolls Will Improve Your Vanpool Commute 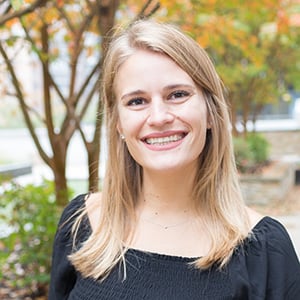 ATP Takeaway: The existing HOV lanes on I-395 will become 395 Express Lanes in November, providing a smoother I-95 to I-395 transition for vanpoolers and other commuters.

Vanpool Connect wants to prepare vanpool riders for the changes to come on I-395. The eight-mile extension of the 95 Express Lanes will bring the same style of High Occupancy Toll (HOT) lanes to I-395.

The project, which began two years ago, will create three reversible Express Lanes by converting the two existing HOV lanes and adding a new lane. Traffic flow improvements at the Eads Street interchange will make for easier drop-offs at the Pentagon. Vans continuing northbound into Washington, DC will be able to use the Express Lanes toll-free. 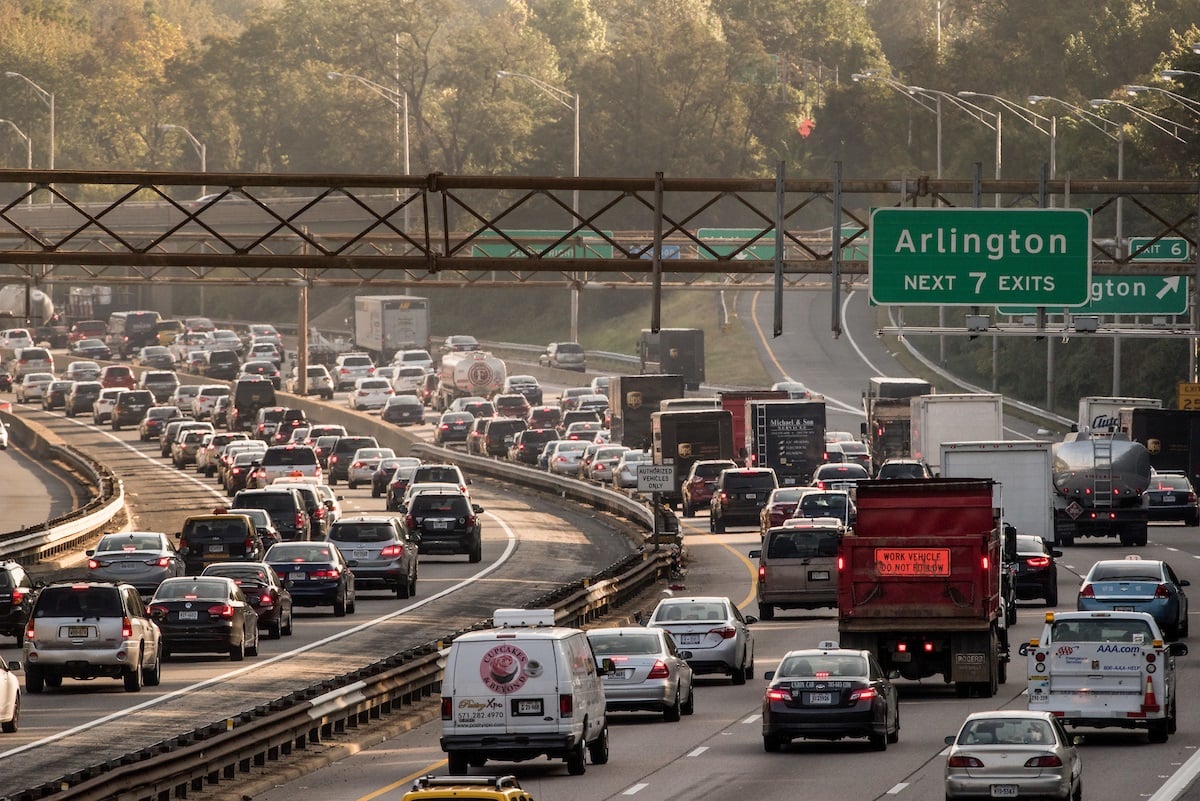 When completed, I-395 will operate as a single, fully integrated I-95/I-395 Express Lanes facility. This will allow commuters on the 95 Express Lanes to seamlessly transition to I-395, resulting in a faster commute.

Commuters driving alone or with one other passenger in the vehicle can access the lanes for a toll fee. Like the other toll roads in the area, a mounted E-ZPass is required to pay tolls and an E-ZPass Flex will allow vanpools and carpools to travel free of charge.

Vanpools will continue to travel toll-free on I-395. Make sure your E-ZPass Flex is in ‘HOV-mode’ to cruise down the tolled lane for free!

Does your vanpool ride include Pentagon or Pentagon City drop offs before continuing into DC? If so, your vanpool will still travel free into DC, regardless of the number of occupants in the vehicle. That’s right—you can continue into DC after your Eads Street drop off without paying a toll. Just follow the guidelines below:

Note: drivers should remember to put their E-ZPass in toll mode to avoid getting pulled over by Virginia State Police troopers, who will enforce for Express Lane violators.

Whether November is the month you participate in No-Shave November, enjoy a few Pumpkin Spice Lattes, or score amazing Black Friday deals, the opening of the 395 Express Lanes is another exciting event to add to your calendar. To make things even sweeter, you can win free travel on the Express Lanes for your use around this holiday season.

If you’re reading this and are not in a vanpool yet, let’s change that so you can enjoy a less stressful and faster commute.