Arlington Transportation Partners
Home >> Blog >> Fact vs Myth: The Fastest Commute on I-66

Fact vs Myth: The Fastest Commute on I-66 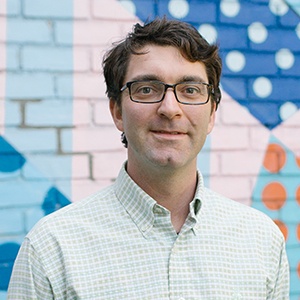 A recent report published by the Virginia Department of Transportation (VDOT) highlights the volume of cars on arterial roads and alternate routes to I-66. Did these statistics prove that the commute on these roads are faster than the I-66 Express Lanes? Let’s dig deeper and answer a few questions to help us figure out the best context. 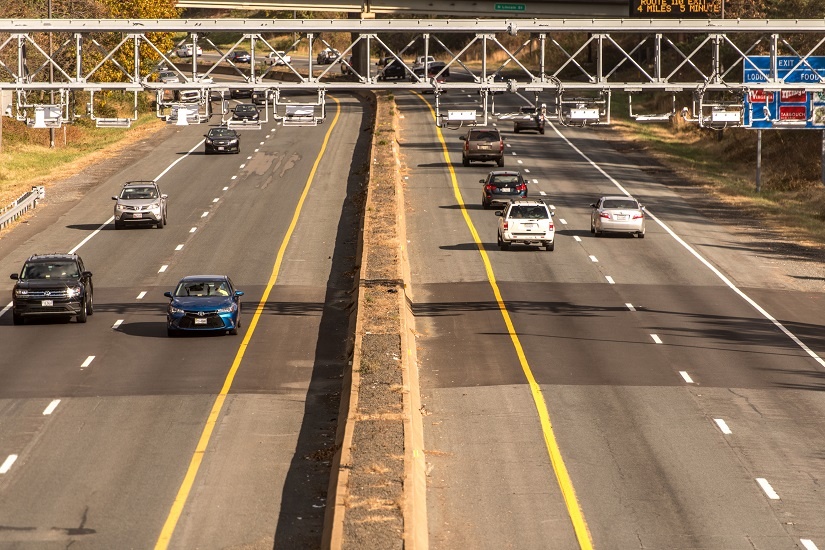 What Are Arterial Roads?

Arterial roads join major interstates or expressways. These thoroughfares are typically planned to connect sections of urban and suburban areas. Below are the arterial roads that surround the I-66 corridor:

According to the numbers released by VDOT, summarizing the first day of travel during active tolling, we know that the average traveling speed of commuters along the routes compared to the average rush hour speeds were not significantly impacted by overflow traffic from the I-66 Express Lanes. However, the numbers show a slight uptick in the amount of traffic on these roads during the eastbound a.m. commute:

As you can see, the data shows there was an increase in traffic along these roads for the morning commute. Many drivers were able to navigate through the I-66 corridor without problems because there were no accidents or other unforeseeable issues that could interfere with the speed of traffic. When looking at the number of vehicles taking I-66 for the westbound commute during the p.m. commute, the following numbers reflect the amount of congestion from the vehicles on these routes.

*Commuter avoided Route 50 on the first day because of a vehicle crash.

The goal of the I-66 Express Lanes is to make each commuter’s trip faster and more reliable. Undoubtedly, the tolls have allowed for the goal to be met and it has proven that I-66 is a fast option for vehicles traveling through the corridor.

If you’re planning on taking advantage of the I-66 Express Lanes and enjoy a faster commute, make sure you’re prepared. All drivers need an E-ZPass during the active toll hours. Additionally if you plan on carpooling—and avoiding the tolls— you will need an E-ZPass Flex. Visit Commute66.com to learn more, and stay updated on current and upcoming changes to I-66.