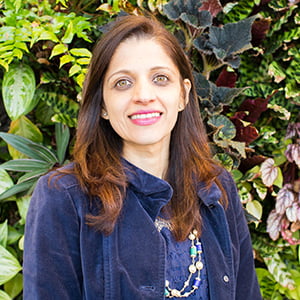 Pinky Advani
Twitter
June 5, 2019 Pinky Advani is a Senior Business Development Manager at Arlington Transportation Partners. She has been living a car-lite lifestyle for 15 years and currently rides the Metro each day to work.
SHARE
Facebook Twitter LinkedIn

ATP Takeaway: People around the world commute in unique ways. See how they get around and how you can commute unusually in and out of Arlington as well.

The morning alarm goes off, you hit the snooze button and eventually it’s time to get ready for work. Everybody seems to have a similar morning routine except for our commuting choices. Some of us have a standard train, bus, or bike ride. But some of our friends around the world have a commute that may seem unusual to us. 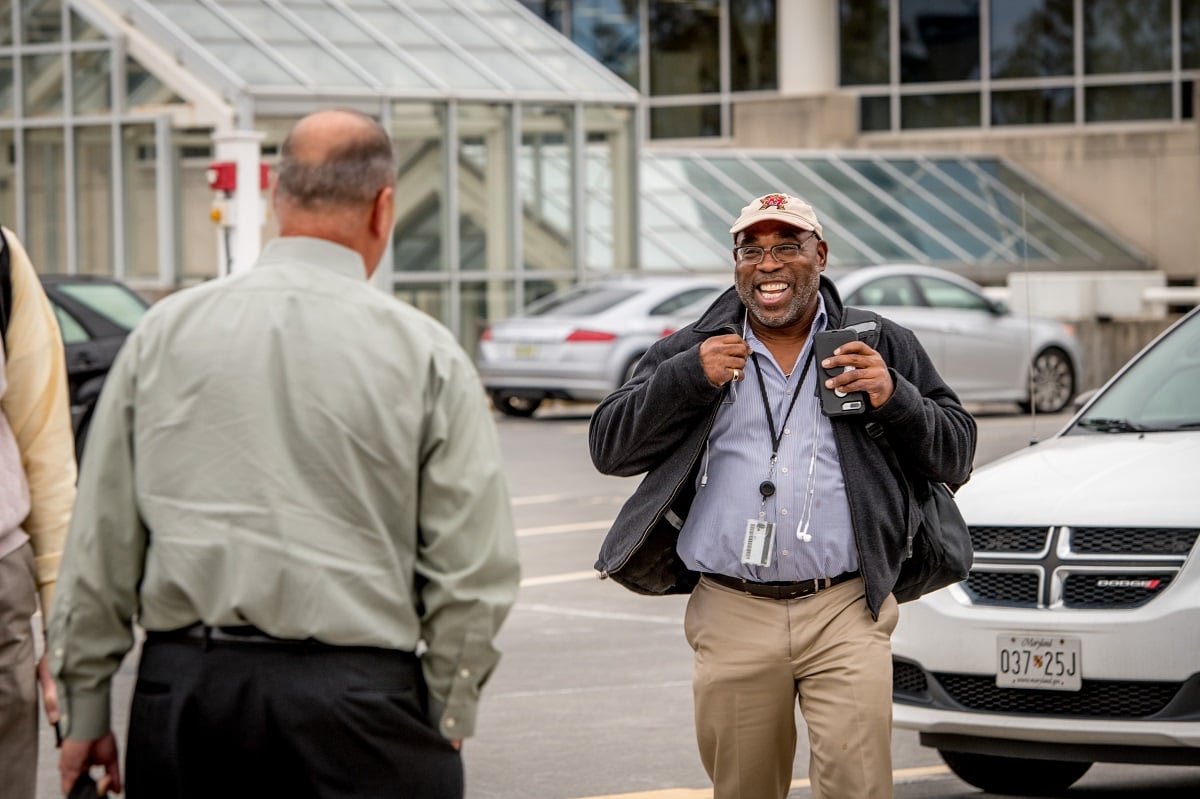 Unusual Commutes Around the Globe

The Schwebabahn monorail stands about 30 feet above the Wupper River, suspended in mid-air instead of being attached to a track. One of the oldest monorail systems in the world, this two-car train with a capacity of under 200 passengers per car works efficiently providing its riders a great view while reaching their destination. May appear to be unusual for some of us but for the regular commuters it’s a great and quick way to get around.

How about paddle boarding to work? I recently read an article about a man in Chongqing, China who decided to paddle board to work to avoid the traffic. His hour commute was reduced to six minutes by paddle boarding across the river. An unusual active transportation mode to commute with benefits of enjoying the outdoors and saving time.

Travelators are Hong Kong’s version of elevators that operates from south to north, connecting the bustling Central district to the residential neighborhood. It’s a popular commuting option for people who want to skip the traffic and crowded streets to reach their destination. Often compared to the movable walkways that are seen at airports, the Travelator serves over 85,000 people every day.

Our region has a mix of regular commute modes such as bike, rail, bus, and carpooling with the Arlington Transportation Partners (ATP) team taking advantage of many modes. Some of us, like Christy, enjoy taking Metrorail for quality reading time. Maggie, likes to mix up her commute by running or taking Metrobus depending on morning cardio goals. 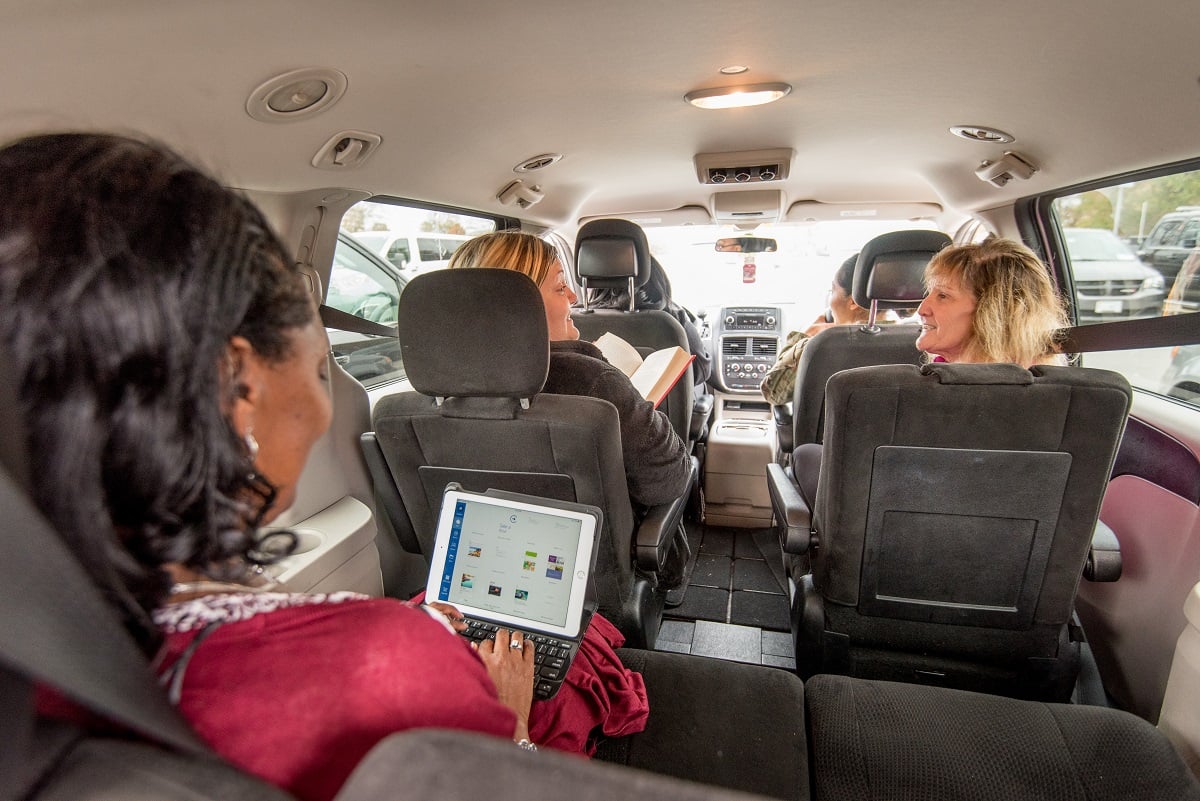 For some, vanpooling is an unusual commute that’s growing popular in our region. Vanpools are like carpools, but with more people sharing the ride and it’s eligible for coverage through a transit benefit. Vanpools consist of a driver and passengers sharing similar commute origins and destinations and is a great commuting option for people living 12-15 miles from their workplace. Major benefits of vanpooling include reduction of wear and tear of your personal vehicle, access on HOV-lanes, transit benefit eligibility, and more.

Arlington Transportation Partners can assist your organization and individuals by discussing vanpool opportunities at your organization. We work with local vanpool providers and connect individual riders interested in vanpooling to find a match for their specified commute route and time. As a new rider you are eligible for several incentives too. Ready to make an unusual commute your usual commute?

Tags: How I Commute to Work, Vanpool, Active Transportation, Behavior