ATP Takeaway: From May 25 to September 8, Metro will shut down six Metro stations in Virginia. Below, we outline all the alternative options currently slated to operate during the closures.

The Washington Metropolitan Area Transit Authority (WMATA), the government agency that operates both Metrorail and Metrobus and more commonly referred to as Metro, is adding additional shuttle and bus services to help alleviate travel issues during the 2019 Metro Shutdown.

Metro is encouraging Metrorail riders to still utilize the system and to not avoid it. They will offer direct shuttle services and other enhanced bus routes to get commuters to their desired stations.

For more detailed information, check out our new dedicated page providing commute assistance for those impacted by the shutdown.

Shuttles, Buses, and Other Options

Metro surveyed its customers and had extensive discussions with its partners to determine the best methods for moving passengers around the affected stations. All of the current planned options are summarized below.

Metrobus routes 8Z, 10A, 11Y, 21A, and Metroway will increase capacity and operate over a larger span of time. Commuters can ride these buses to bypass Metro’s closed stations.

Commuters from Alexandria and further south can use VRE during the shutdown to bypass Metro altogether. Tickets for the system must be purchased one month in advance through your employer via your transit benefit. 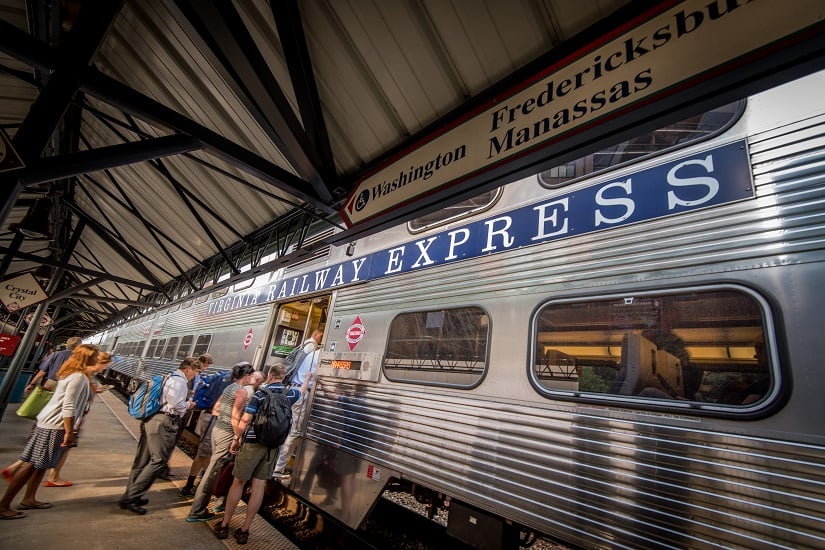 Telework will allow commuters to stay at home a few days a week to avoid the disruptions. Metro disruptions affect all forms of transportation, and telework is an essential tool.

Traffic will likely increase during the Metro shutdown, and it’s important that commuters consider congestion and disruptions due to more people on the roads. We strongly suggest that commuters look at carpool/rideshare options for their commute, especially if you are traveling I-95, I-395, and I-66 corridors.

ATP Can Help Your Business

Arlington Transportation Partners (ATP) is happy to come to your worksite and talk to affected tenants, employees, and residents about alternative commute methods during the Metro shutdown. We have customized presentations that lay out solutions and alternatives to help people learn about their options.

You can reach out to us to set up an informational event or to ask additional questions. Your business’ continuity during the shutdown will greatly depend on your employees’ commutes.

Editor's Note: This blog was first published in January 2019 and has been republished with new information written by Erica Wohlleben.